You Are Here
My husband works construction; he’s a welder by trade.  Anyways, a few years back, he told me about a warehouse that they built for Amazon. He said machines/robots mostly ran it.  I didn’t realize the scope of what he had said back then, till today.  I searched YouTube, and below are just a couple of the hundreds of results that popped up.
WATCH THESE BELOW-they’ll open in a new window.  It’s important to see at least one of the below videos.  It’ll truly open your eyes.
AMAZON WAREHOUSE ORDER PICKING ROBOTS
INSIDE A WAREHOUSE WHERE THOUSANDS OF ROBOTS PICK GROCERIES
WATCH AN ARMY OF ROBOTS EFFICIENTLY SORTING HUNDREDS OF PARCELS AN HOUR

I searched YouTube; all the video’s that popped up was astounding.  The above videos are from warehouses in the US.  There were tons of more videos from other countries.  And I’m sure they’ll soon be here.
I remember my grandmother huffing and puffing about how computers were going to take away our jobs.  As a young child, I thought to myself how that could never happen.  Oh, brother, was I so wrong, huh??

I even found surgeries that have been performed.  Now I’ve seen these on TV.  But they’re doing so many different kinds of operations.  I saw one of a small child having his spine operated on by a computer they call Di Vinci’s intention on writing this article is not to scare you.  And I’m sure you already know about this.  But technology is moving so fast.  Look at smartphones.  Mine is always getting a new update at least every three months or so.  I’ll download an app, only to have to update it every two months.  If what you currently own is the first generation, wait, there will be a 2nd, 3rd, and 4th, and I could go on and on with this.  My Kindle Fire 8, is the 7th generation.  You know what I’m talking about.  It’s hard to keep up.  You no sooner get you a brand new electronic, and in nine months, they’re coming out with a new one. 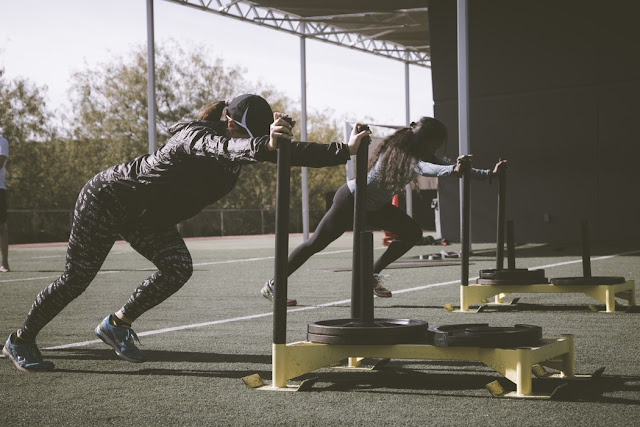 Have You Been Affected Yet?

The benefits of robots are many.  They can ‘multi-task’ many tasks at once. They are more consistent, efficient, and precise than human workers.  Because robots can complete jobs faster,  that increases production, as well as the infamous bottom line to any business, profits!

The above occupations have either replaced employees (or cut back considerably), or will in the future.

If you can go back to school/college, I suggest you do so.  When one of our girls were in college, so many of the kids were taking majors or minors in:

Don’t get left behind!  If you don’t know what to do, check out Wealthy Affiliate University.  It’s where I learn.  I have two websites, and yes, I have made money with them.

…to read a 2019 Review on Wealthy Affiliate.

What are you looking for?